Do I Need A Will?
(And Probate Too)

A common misconception about a Last Will and Testament (Will) is that you only need one if you have wealth or significant assets. While a Will does operate to transfer assets upon a person’s death, the Will does more than this and can be written to do much more.

The Will, if written properly, can save a lot of tension and disagreement among family members after someone dies. If there is no Will or the Will does not say how assets are to be divided, two people can say they want the same heirloom, and a fight ensues. Sometimes fights can escalate into legal battles and become very costly. The Will could preserve family harmony and save the expense of such battles by expressing your wishes.

You can use the Will to explain why you are leaving certain assets to particular family members.  This is where the Will can become a very powerful tool in preserving peace among your family after you are gone.

The Will also deals with matters not involving assets, such as designating the person (or multiple people) you believe would be best suited to administer the Will. You can also designate in the Will which assets are to bear the expense of administration costs, Court costs, last illness expenses, and so forth. The Will can include your funeral/memorial service instructions and be your last statement to your family about how you lived your life, what you expect from your family, or how you want to be remembered.

Another very important tool in your Will is to name the person (or multiple people) who is to become the guardian of your minor children. Without a Will, there could be a Court battle over custody of your minor children, and the person you would want to have custody may not be up to such a fight and back down. Making your intentions known in your Will cuts off any possible Court fight, unless, of course, the guardian you have named is not fit or would not be appointed by the Court.

Another common misconception is that if you do not have a Will your assets are left to the state. As long as you have family members, even if they are so distant you really don’t know them, your assets will not go to the benefit of any state agency. If you truly do not have any living relatives (including extremely remote relatives), then you would want to find out where your assets may end up.

What is true if you do not have a Will is that state law will dictate who will receive your assets and in what shares. There may also be fewer options or less flexibility in who will be appointed to administer your Will. For example, state law may say that all assets pass to the surviving spouse, or half of the assets pass to the spouse and the other have to children. This can be a good thing or bad, depending on your situation. For a parent in a second marriage with children from the first marriage, for example, the surviving spouse who has less of a relationship with the parent’s children may end up with control over the assets and not do anything for the children. It has happened before.

Wills are not necessarily expensive to have prepared, and the headache and expense of having a problem with a Will after you are gone can be avoided if you use an attorney who is experienced and knowledgeable. Truly, whatever it may cost, the Will is one of the most inexpensive documents you may ever sign in your entire life.

If you have no assets that will go through probate, the Will may operate over fewer assets, but that does not mean the Will is completely unnecessary. Probate is a Court-supervised process of administering a person’s affairs after they have died. This includes appointing the person who will administer the estate (known as an executor), dealing with creditors, handling any disputes among family members, and making final distributions of assets. In probate, the Court will issue paperwork and Court Orders authorizing the executor to collect assets.

Even if there are no assets to go through probate, your family members or an attorney representing your survivors may recommend using the formal probate process to make everything clean. This could be useful if there are a number of creditors, such as from a tragic accident or significant debt or medical bills.

The Will is still useful in such circumstances. Let’s take an example. A husband and wife own all their assets jointly. On the death of the first spouse, none of their assets will go through probate. There still may be issues to resolve, as just mentioned above.

Now let’s consider that the husband and wife died at the same time in a common accident. They may have thought that there is no need for a Will because the survivor will get all the assets and have an opportunity to write a Will before he or she dies. All of a sudden, now, there is a problem because neither of them have Wills, and both of them are gone. Even if only one dies but the other spouse is critically inured in a common accident and is permanently incapacitated and cannot speak for himself/herself, there is no opportunity remaining to write a Will.

This is why a Will can be very useful and should not be put off. Probably one of the most common reasons why people put off writing a Will is that they don’t want to think about death. Given everything written in this article, there are plenty of reasons to have a Will that can show your care and concern for the people who matter most to you, and this should be the primary focus of your Will. If you put your objectives first, I believe you will find that there may be an overwhelming number of reasons to express your concern for your family that should not be overlooked. Believing that the family will work out their differences after you are gone is not a very good move because it practically never happens. If anything, having no Will in place can make things worse. Even if you do have a Will, there may be some deeply rooted differences among family members that will only be resolved if they themselves address their differences. The Will, however, can help reduce some of the expense and tension that may otherwise exist until they get their act together.

The Will is also important in homosexual and cohabitation relationships, union with your partner, second marriages, and other situations where a person may want to leave assets to a person who may not be considered an heir under state law. State law commonly transfers assets upon a person’s death to family members related by marriage or blood. If your significant other or partner does not meet the definition of a spouse, your assets may be passed to family members instead. A Will overrides the operation of state law and ensures that your assets pass to the people you care about most.

Finally, a Will is your final opportunity to express to your family what you expect from them in their lives and what you hope to see them accomplish. 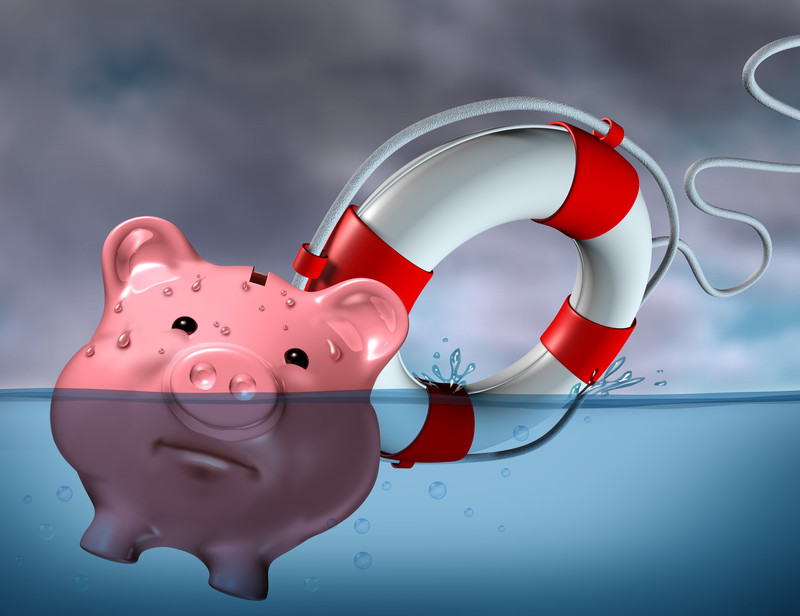